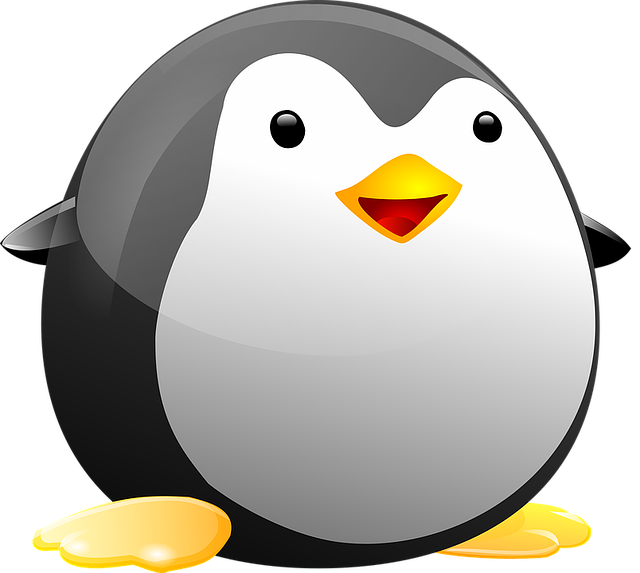 For years, fans of the Linux OS have asked a simple question. Why isn’t Linux more popular? Many theories have been put forth. Some of them involve perceived failings in the Linux OS. Others involve software availability and support resources. These are all valid points, but I think the core issue is simpler than that.

Most computer users are not geeks. They have a specific purpose for using a computer. They have a task to accomplish, and in many cases, a very specific piece of software they need to use. They want to use something as familiar and as easy as possible.

In my opinion, the biggest hurdles to adoption that Linux faces have very little to do with Linux itself.

Other OSes are available in ways Linux is not. Primarily as pre-installed OSes. Apple computers come with macOS. The vast majority of PCs come pre-loaded with Windows. When the average, non-geek computer shopper buys a computer, it comes with something other than Linux.

From a budgetary perspective, Apple products are too expensive for most buyers. And most businesses do not see the value of splurging on Apple computers. As a result, the most commonly purchased platform is PC, and the most common OS is Windows. Somewhere in the neighborhood of 80%.

Because most manufacturers pre-install Windows on the computers they sell, it’s the only OS the average, non-techie user sees. The user will simply use what’s there.

But OS familiarity runs even deeper than their personal machine. Most people use Windows at work, and probably used it at school too. For many people, Windows is the only OS they have ever used — and they will probably never consider switching.

Which brings me to the next point ….

As I mentioned earlier, most computer users are not geeks. They do not use a computer because they like computing, but because their computer is a necessary tool for their purposes.

But none of that matters. As I’ve mentioned, most users don’t care about their OS. They already have one and they have the software they need.

Privacy? They already use things like Outlook/OneDrive or Google for email and documents. They use plenty of other software like Facebook, Twitter, Amazon and SnapChat. Why worry about tracking? They’re already being tracked more than the Nazis or the KGB were ever capable of doing.

So that’s the real reason, then?

Not the reason. Just a reason. But I think it’s the biggest reason. Who wants to fiddle with their OS? Not the typical computer user.

But there are other reasons. Here are a few:

But I still believe the most important factor is that most people don’t use computers because they love computers. What’s already there? They’ll just use that.

(As a side note, I also believe the OS is becoming less important. Less visible. Web apps, electron-based apps. Cloud-based storage and infrastructure. Well, cloud-based anything. These technologies are reducing compatibility concerns because they’re generally OS-agnostic. Web browsers are the new operating systems. Your computer’s OS may not matter nearly as much in the coming years. But that’s a different post. Maybe I’ll write that one next week.)

Is the Linux Desktop Doomed?

I don’t think so. There are still millions of users like me who prefer Linux and use it daily. Geeks, mostly. 2% of the market is still a whole lot of people.

Also, new form factors come along occasionally. When netbooks first appeared, they ran Linux. Smart phones blew up the industry and made Android (originally a Linux-based OS) the most widely used consumer operating system on the planet. Tablets, wearables … Who knows what may come next?

For now, I’m happy with Linux as a niche OS. I’m able to maintain my geek cred. I don’t have to worry too much about viruses. My privacy is intact. And I still enjoy it when people look at my screen and say, “Wait. What’s that?”