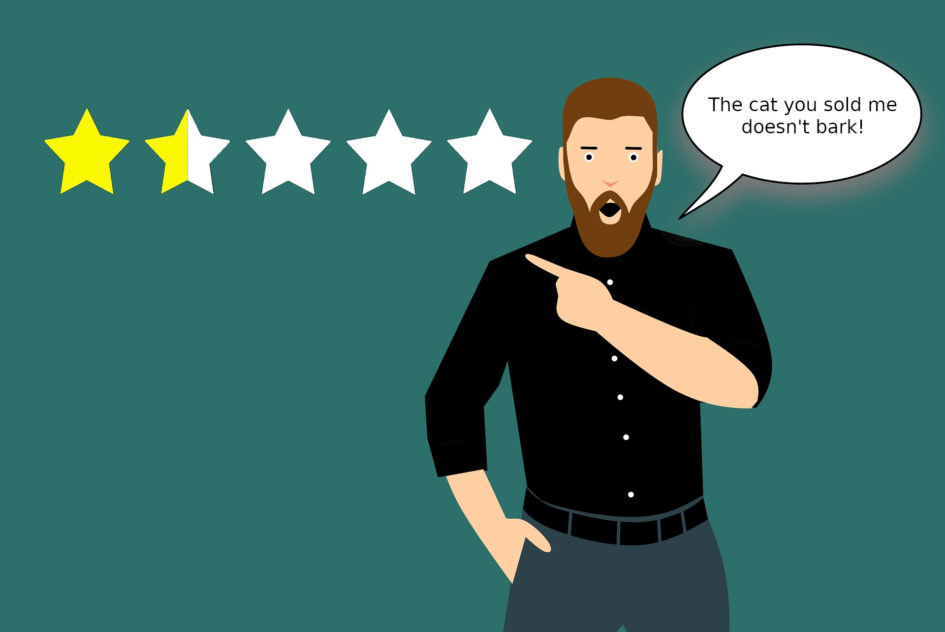 I’ve been reading book reviews recently as I pursue what to read next. A few things popped out at me as I perused them. Not that I’m the authority on such things, but I think people who review books tend to lose sight of one thing: reviewing in context.

What do I mean by that? I mean one should review a product as what it claims to be. For instance, don’t read a book about a whore house and complain in your review about the sexual content. To most of us that seems like an obvious thing. But too many book reviewers don’t understand this concept.

One reviewer, for instance, gave one star to a book simply because she didn’t like all the religious content. The book’s genre was “Christian Fiction”. Really.

Another reviewer was upset about the amount of cussing in a military thriller.

Yet another reviewer complained about the lack of action in a book classified as literary fiction.

To compare this to other industries, consider a man I know (fictional, of course) named Fred. Fred is a vegetarian and prefers to limit his carbs. His favorite meal is his morning kale smoothie. (It’s not my fault Fred’s weird. I’m just telling his story.)

One day, Fred went to Meaty’s Awesome Steakhouse and ordered a ribeye with a baked potato and cheesy baked corn. The next day, he left a 1-star rating and this review on Google:

I really wanted to like this meal. I heard such great things about Meaty’s. Unfortunately, my meal was full of red meat and carbs. It was the worst thing I’ve eaten in years. And boy is it coming out poorly. I won’t recommend this restaurant to anyone. And to the people who recommended it to me: watch your backs. I’m coming for you.

I’m sure most of us see the obvious problem with his review. Don’t by a broom and then complain that it’s a terrible toothbrush. Don’t buy a sub-compact hatchback and complain that the “bed” doesn’t hold a half ton of dirt.

And if you accidentally pick up a book that’s not your style, be a decent human and don’t review it. It doesn’t make sense for you to do so. If the author has incorrectly classified the book, then I can see leaving a review, but otherwise, the mistake was yours. Own that mistake. It’s not fair to punish the author.