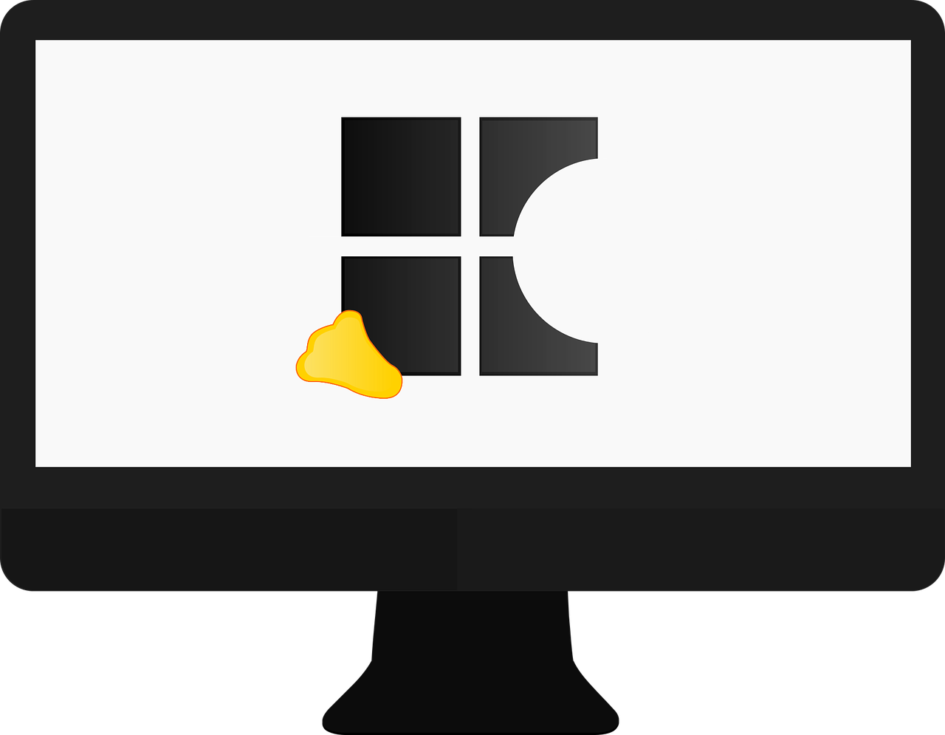 I recently acquired a few computers with valid Windows licenses. For a variety of reasons, I decided to try Windows 10 and see what state it’s in these days. Microsoft seems to have cozied up to open-source and a lot more of the software I normally use reportedly works nicely on the OS these days — stuff that used to require some acrobatics to get working.

So for the last few weeks, I’ve been using Windows 10 on my old ThinkPad X230.

First, the system doesn’t look too shabby these days. Reasonable graphics, generally pleasant appearance. Connecting external monitors works well. Windows found my networks and printers. Recognized my mice and keyboards when I plugged them in.

I can run Chrome, Firefox, Sublime Text, git … generally most of the things I run on Linux. And the things that aren’t available on Windows typically have reasonable alternatives.

The addition of Windows Terminal since the last time I tried this OS was a major step in the right direction for me. Finally a terminal emulator for Windows that doesn’t suck.

Also, WSL2 is a nice addition, but that’s probably a different blog post.

On the surface, it’s a solid system that mostly does everything I would expect to be able to do on my Linux machine.

One huge problem a lot of Windows users are accustomed to is the update situation. In my first two weeks using Windows 10, I was caught off-guard by the excessive number of reboots it demanded. It feels like any change I make to the system requires a reboot. Nearly every software/system update requires a reboot.

Does Microsoft want me to get any work done? Maybe they’re trying to be nice and give me excuses to goof off. The problem is I don’t want excuses. I need to get stuff done.

And the forced nature of it is really off-putting. You can only put the updates off for so long before Microsoft is like, “Hey, we warned you. Rebooting next chance we get. Hope you saved your stuff!”

So yeah, this was a bit of a culture shock.

The copy/paste thing. Ugh. Still a problem. I still can’t highlight exactly what I want to highlight. It grabs the surrounding spaces too. Apparently, it’s a “feature”, but to me it’s really annoying

Whatever text I select in typical Windows applications, it rounds up to whole words plus any surrounding spaces. It’s truly awful.

On Linux and Mac, the system highlights exactly what I tell it to highlight. Soooooooo much better, in my opinion. Please do what I say, not what you think I mean.

When I open Windows Explorer and look under My PC, I see the standard set of folders like Documents, Downloads, Pictures, etc. But these aren’t actual folders. They’re links/aliases that point to other folders. Why does Windows still hide the file system? Why not just take me to my user folder and let me see the actual file structure? it’s annoying.

And I made the mistake of creating a “connected” account, which means Windows points all of these folders to the equivalent in my OneDrive folder. And there is no way to change it.

I may have experienced a bit of rage at this point. I don’t use OneDrive. I want those folders to point to the corresponding folders in my home directory.

Which brings me to …

Windows is every bit as bad as MacOS in this regard.

There is a constant nag to use Microsoft’s services. I should not have to pay for an OS and also be subjected to constant ads. That’s not okay.

But Microsoft insists that I should be using OneDrive and Edge. Very much like Apple pushing iCloud and Safari.

But this is bad in a much deeper way. They don’t just want you to use their products. They want you to go all in and become trapped in their ecosystem. Then you’re a victim with no control over your operating system, your software or your data.

It’s trickery and entrapment and takes advantage of people who don’t know technology well enough to understand the implications.

Microsoft (and Apple) – Shame on you.

Overall, Windows 10 is a nice OS. It has some issues like anything else, but it generally works as expected. Performs well on the hardware I have available. Most things are in familiar places and easy to find.

But by the time I was done playing with it, I was feeling trapped. Concerned that I would have to reboot or that Windows would remove something I needed or that my data wasn’t particularly safe. Or that Microsoft would ignore my wishes and upload stuff to OneDrive anyway.

Forced updates are disconcerting. The constant nag to give all my stuff to Microsoft gets tiring too.

The result of this experiment is a confirmation of why I use Linux. I’m in control of my operating system, my applications and my data. Linux behaves the way I tell it to behave. My data stays where I want it to stay. The two major commercial operating systems simply don’t offer these things.

I certainly don’t look down on anyone for choosing commercial options. I get it. They’re just not for me.