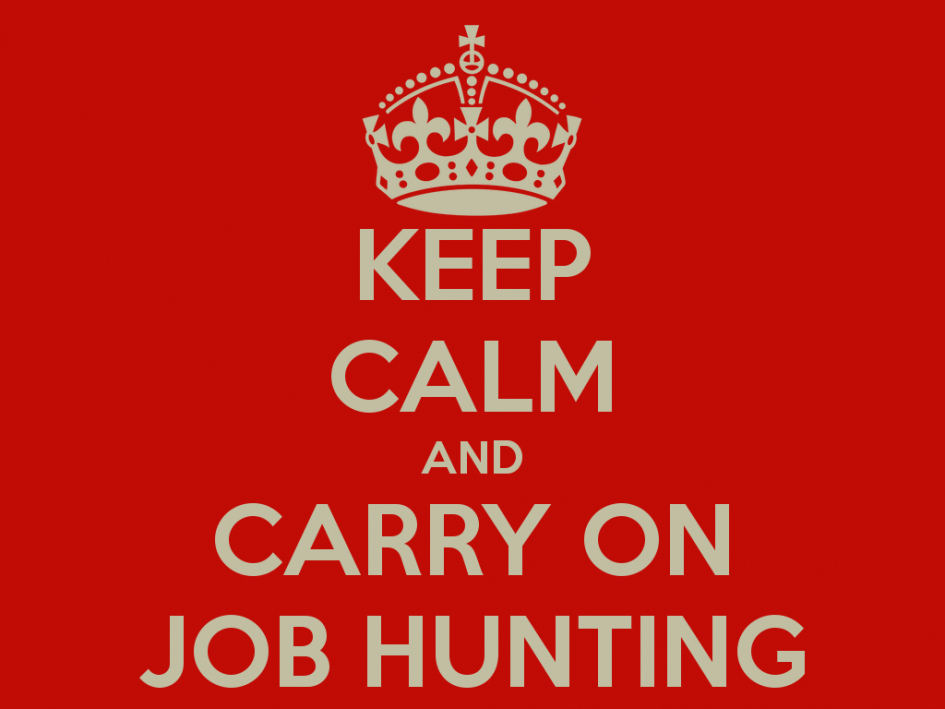 Life changes. Needs change. I guess stuff just changes in general. My most recent changes began about 8 months ago when it became clear my job was in jeopardy. Not for performance reasons. The company was in financial trouble. So I found a six-month, contract-to-hire position. It was a good job — familiar work, small office, nice people. But the conversion salary was going to be a tight fit. As it turns out, tighter than I thought.

I miscalculated the expense of commuting to and working in the river market. Everything is expensive there and I live out in the country. I lost a lot of money on gas and a lot of time in transit. And it wasn’t just the driving time. I had to carefully choose when I drove if I wanted to minimize my drive time. This resulted in additional wasted time and expense. I sat in coffee shops to write instead of going home so I could avoid sitting in the I-35 parking lot. I got up early to beat the worst part of the rush. On my nights to pick up my daughter from dance, I would avoid having to drive home and back out again by writing in a coffee shop.

I also miscalculated my level of debt (mostly medical). For those of you who haven’t experience significant medical expenses, I’ll offer some advice in terms of expectations. When your health insurance talks about maximum out of pocket, multiply by 4. That’s much more realistic.

Anyway, as I approached the end of my six month contract, I realized I would need to find something else. It didn’t take long for me to remember that searching for a job sucks. Even in a market where everyone is interested in your skills. Eighteen years of software development experience brings the recruiters out of the woodwork. But things have changed in recent years. Managers used to learn the art of gauging a candidate through the interview process.

They don’t anymore. Now it’s code tests, references and multiple layers of interviews. I wasted at least forty hours in code tests and annoyed multiple friends and former managers with requests to use them as references. (Thank you very much Mike and Eric for your excellent recommendations!) I guess I was babied by the fact I was hired over lunch for my last two jobs.

While searching for a job, my financial strain provided a strong temptation to take on side jobs writing software. I began to burn out. My small windows in which to write dwindled and eventually turned into sit-and-stare-at-the-TV time.

After a lengthy search, I accepted a remote contract job at SiteCrafting! I started two weeks ago and I am very happy. I am able to work from home, so I avoid the commute and the costly lunches. But the best thing is the salary affords me the opportunity to eliminate my side work and focus on writing again. Finally!

Yes, all of that was a long excuse for not achieving my writing goals this year. That’s the monster at the end of this book (bonus points if you know that reference). A big, fat excuse.

It’s been a very disappointing year as a writer. I’m only 8 chapters into the sequel to The Bahawre Legend. Still unnamed. I expected to be starting the editing phase by now. But hey, eight chapters with all that stress going on is certainly something.

On the bright side, I presented a workshop at the HACWN writers conference in October on distraction-free writing. At my writing coach’s suggestion, I’ve turned it into an ebook. I’m nearing completion and it should be available in the next month. It will be called Distraction-Free Writing. As it turns out, I learned quite a bit about distractions over the last eight months and I think it makes for a good book.

Bottom line is I expect to do a lot more writing in 2018. New job. New schedule. Fewer distractions. And a remodeled office space at home. I’ll try to add some pictures in another post.

Oh, and I’ve been reminded that it’s my birthday. Feel free to ignore it completely. I’m trying to. :-P