Trying out the iPad 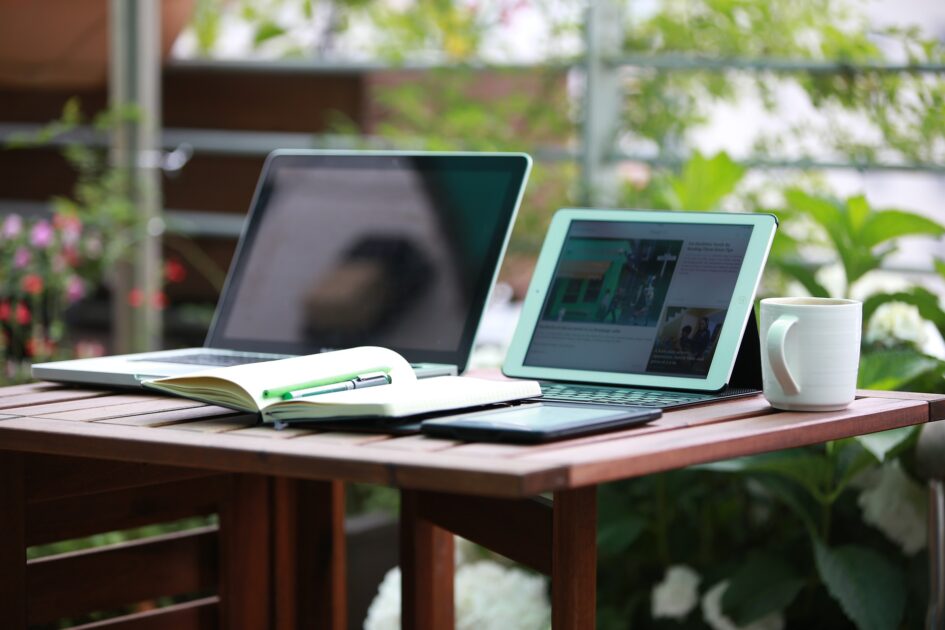 My wife recently bought a new iPad Mini and gave me her old 6th generation iPad to play with. I was intrigued by the idea of a simple lightweight mobile device I could take on the go without the need for a laptop.

So I reset the iPad, connected to my iCloud account and installed a bunch of apps that appeared to suit my needs.

iPad OS is smooth. It’s very well designed and works exactly as advertised. I can say with little reservation that if all of my devices were Apple-branded and I used iCloud for everything, I probably could have used this as a laptop replacement on short trips.

(I wouldn’t have been able to completely eliminate the need for a laptop, but I’ll write about that another time.)

Unfortunately, my needs are outside of Apple’s bounds. I use (at the time, at least) Linux, macOS, Windows and iOS/iPad OS at various times. This means iCloud does not suit me, since it only works on Apple devices. Nor does DropBox, OneDrive or Google Drive for various cost and/or compatibility reasons. So my go-to cloud storage service is Mega. It works everywhere, has end-to-end encryption and generally doesn’t suck.

While it can run on the iPad, it’s not particularly useful because syncing with the filesystem is not particularly doable or desirable. Combine this with the fact that most apps on iPad OS are confined to their own storage space, it means few of the apps can see each other’s files. So even if I did a full sync of my Mega files to the iPad, only certain apps would be able to see them.

I also use git extensively. I track all of my code and writing projects with this version control system. Again, I can get some semblance of git on the iPad, but it’s usually limited to a significant enough degree that renders it useless for my purposes.

Most of the limitations I encountered on the iPad involve the app segregation that Apple enforces. Combine that with the assumptions made by app developers that everyone wants to use iCloud and I can’t find an automated way to put my files in git or Mega.

So while I was able to find quite a few apps that worked well for specific tasks, I was never able to properly sync my data in a cross-platform way. Which is really sad considering the elegant design of the device and its performance to battery life ratio.

But Apple’s “our way or the highway” mentality renders the iPad useless to me. I’m going to sell it.