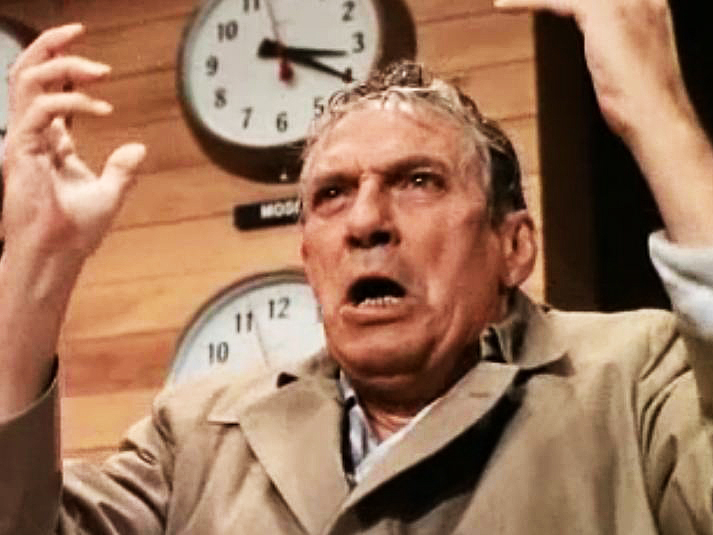 The analysis of and reaction to the election has been very disheartening. It’s understandable that people are upset when their candidate loses, but the protests and overly harsh language is inexcusable. Trump voters are no more racists and bigots than Clinton voters are guilty of email crime. While it’s unfortunate that both parties found their nominees at the bottom of the proverbial barrel, voters still had to pick somebody. The result is what it is. Riotous protests are for people who can’t face reality and are unable to find a reasonable, useful way forward. A child throws a fit. An adult shouldn’t.

The rural vote is what surprised our country this time around. What most urbanites and suburbanites don’t understand, and will never understand unless they experience it, is rural life. These voters constitute a large group of people who feel completely ignored by our political system.

Most, if not all of the political issues we hear about in the news are of primary concern to people living in cities. Most urbanites don’t care about, or even know about, crop insurance subsidies, the effects of increases in property value and many other issues that affect rural living. Urbanites also don’t understand the offense rural voters take at political correctness. These people don’t want to be told what they can and can’t say.

Trump – quite inadvertently, I believe – found rural America’s voice by simply saying things he shouldn’t have. He struck a nerve and spurred this large group of people to action. Rural voters collectively shouted, “I’m mad as hell and I’m not going to take this anymore!” (Yes, it’s a movie quote. Google it.) Whether you agree with them or not, that’s how they feel and that’s why they voted.

At the end of the day, both parties chose the bottom of the barrel for their nominees, who seemed to be in a contest to see who could alienate the most people. Trump simply managed to awaken a group of people everyone had forgotten about. Instead of protesting or gloating, everyone should be planning ahead for the next election. Wouldn’t it be great if we all participated in the primaries and ended up with candidates we could vote for instead of against? Wouldn’t it be amazing if we could have some positive campaigns for a change? Wouldn’t it be nice for both sides not to be mad as hell?

I know, unlikely. But I can dream if I want.