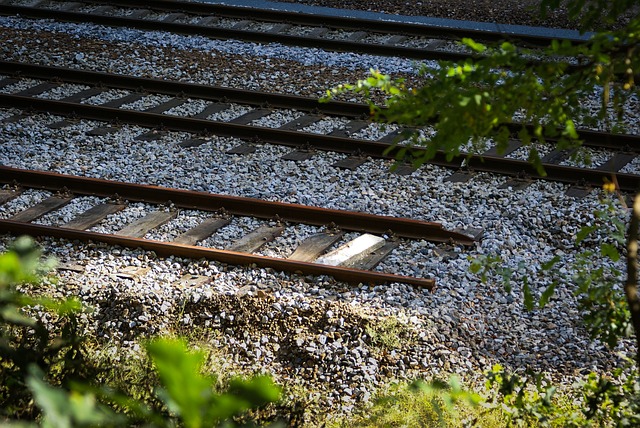 I came across an article the other day claiming that Linux had lost its way. I immediately wondered which “way” it happened to lose. It’s kind of a silly statement if you think about it. How do operating systems lose their way? What is this way and how did Linux manage to lose it? It’s just click bait that links to a rant about a laundry list of decisions made by the Debian distribution with which the author happened to disagree.

Any article of this type is the same story, different critic. I remember the release of Gnome 3. The complete paradigm change to their desktop environment received an enormous backlash from the community. When the Ubuntu team decided to create their own shell for Gnome 3 called Unity, the backlash continued. I was among those ranting, and although I read more than a few articles and blog posts about how Ubuntu had lost its way, I never really agreed with that statement. Ubuntu just went a direction I didn’t like.

And that’s really the problem with a claim like this. How can an operating system lose its way? By its very nature, an operating system has the privilege of defining its way before going there. It can’t possibly lose its way unless it doesn’t define one in the first place, or goes contrary to its stated way. What these users are really complaining about is that their operating system went a direction they didn’t like.

It’s a common tale with users to be upset when something changes. Linux is not the only operating system to lose its way in someone’s opinion. I looked up opinions of OS X. Guess what? Somehow, Apple managed to lose its way on multiple occasions. The BSDs? Lost their way, too. How about Windows? Yep. Especially that one, if everyone out there is telling the truth.

Ultimately, your operating system can’t lose its way. But you might part ways with it. The good news is there are plenty of choices out there. Just for fun, try a few other systems. There are a billion Linux distributions (only a slight exaggeration), several prominent BSD systems, Windows, OS X (macOS) and a plethora of operating systems that are truly unique. Maybe you’ll find a way you like and you won’t have to waste your time writing an article about how another one lost its way.