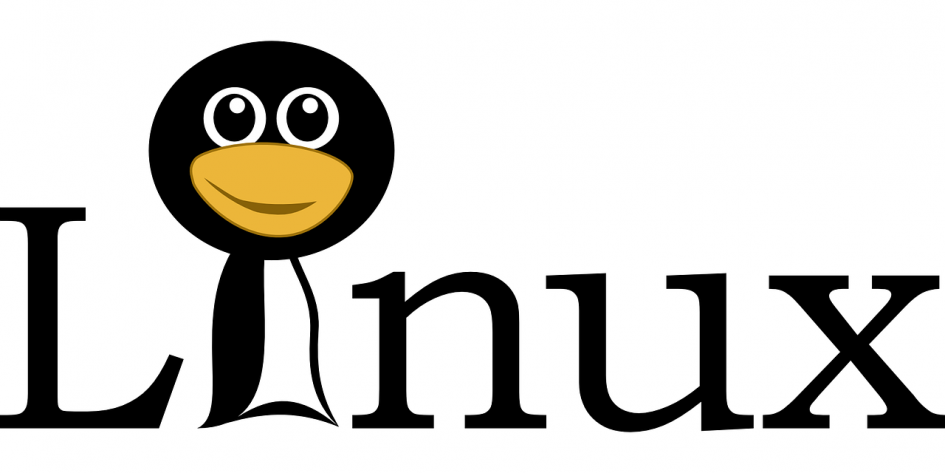 One thing I’ve grown accustomed to hearing over the years is that Linux is too difficult for the average user. Ten years ago, I would have agreed with this statement. But after some recent experiences with macOS and Windows 10, it seems things have changed. I believe most users would discover that Linux isn’t hard.

As both Microsoft and Apple continually complicate their offerings, Linux continues to gain hardware support and improve its ease of use. The combination has closed, if not eliminated, the gap in usability — aside from a few considerations, of course.

For example, if you require Microsoft Office, the best OS for that is Windows. Period. If you need Final Cut Pro, macOS is the obvious choice. In these cases, system usability doesn’t enter into the discussion. However, if your primary requirements involve a web browser, email and any kind of office suite, then you have more choice in the matter. As long as you’ve accounted for hardware compatibility and an appropriately powerful system, any OS will suffice. You may even find Linux to be a less painful experience than the other options.

Why? Here are some common system tasks a user might wish to do, with examples from each OS. In this article, I’ll use Ubuntu in the Linux examples.

Linux isn’t hard in this category. Open the software center and search for the application you want. Once found, click the install button, enter your password and the system takes care of dependencies and installs your software.

Occasionally, you’ll have to download software from a vendor and follow their installation instructions. This process usually adds the company’s software repository to your system so that updates are easy.

The biggest problem with Linux isn’t installing the software, but finding it available for your platform. Things like Microsoft Office and Photoshop aren’t available for Linux. But the list of available software is quite large these days and growing. Things like Google Chrome, Hip Chat, Atom and Skype are available and easy to install.

On macOS, you search the app store, find your application and click the appropriate button. Whether it’s paid or free, you’ll have to make sure you have a valid form of payment on file — oh, and don’t forget to have to have enough money available (an arbitrary number set by Apple) or even your free software will refuse to install.

Companies offering paid software have a painful choice on Apple’s platform. If they use the App Store, they get Apple’s seal of approval for their software, but it costs them a significant percentage. If they don’t use the App Store, macOS will warn users that the software isn’t from a trusted vendor, potentially scaring off some users. But the vendor doesn’t have to pay Apple up to 30% of their profits.

If the software you want isn’t in the App Store, you have to go to the vendor site and download it and follow the installation instructions (which are usually simple). You’ll also have to go into system preferences on the app’s first run and tell Apple you don’t care that it’s an unknown vendor and you want to open it anyway.

Very similar to macOS, except far more companies choose not to use the Microsoft Store, which means you have to download the application from the vendor’s website and run the installer. In many cases, these vendors bundle their software with extra bits and pieces you didn’t ask for, leaving you with “bloatware” on your system and potentially causing other problems (security, performance, etc).

Linux isn’t hard here either. In fact, it’s probably the simplest and easiest. On a Linux system, you are informed that there are updates, complete with download size and a choice to do it when you want. Based on what needs to be upgraded and how big it is, you can gauge how long the update will take and make an informed decision about when to do it.

As a general rule, updates on an Ubuntu system run smoothly and don’t require a reboot. It’s rare to encounter problems.

By default, macOS downloads updates when they’re available without asking you. You can configure this. Once updates are ready, macOS will inform you, but give you no information about the size of the download or how long the updates might take. The only useful piece of info is whether or not the update requires a restart. Your options are to install now, try again tonight or try again tomorrow or enable automatic updates. The window stays on top of everything else, forcing you to deal with it.

As a general rule, updates for macOS run smoothly and don’t cause problems.

Windows 10 downloads updates without your knowledge or consent and installs them whenever Microsoft decides. You don’t get to choose not to install an update. If you try to shut down your computer, it will insist on installing updates before shutting off. Hope you weren’t in a hurry. If an update is known to cause problems, you better get used to the problems.

Even if you do have time, it can take hours and multiple reboots to run updates. And that’s if they work the first time. The failure rate for Windows 10 updates is legendary. And sometimes you don’t know your system is updating until you encounter the resulting problems.

As a general rule, Linux is efficient. In my experience, Linux gets better battery life than Windows 10 on the same machine. Many other users have reported similar results. No, that’s not scientific. Sorry. I really only have my personal experience to report on that topic.

As important as efficiency is stability. Over the years, Linux has gained a reputation for stability and uptime. I still encounter servers that list (advertise) their uptime, frequently in excess of a year. I frequently go weeks or months without rebooting my laptop. I just put it to sleep. And since updates rarely require a reboot, I don’t end up rebooting for that reason.

Based on Unix, macOS enjoys a similar level of stability as Linux. However, the increase in gimmicks and feature bloat over the last several years has resulted in a much less efficient system. And updates frequently require a reboot. Not as bad as Windows 10, macOS still imposes its will and interrupts your work.

One of my favorite sitcom lines is from The IT Crowd. “Have you tried turning it off and on again?” Anyone who has used Windows over the years is well-acquainted with the concept of having to reboot to fix problems. Users still encounter this problem with Windows 10 — way too frequently. While no operating system is immune to the occasional glitch, Linux and macOS rarely need reboots to fix problems. Windows 10 stands alone in this category.

Who should try Linux?

As you’ve seen above, Linux isn’t hard. The biggest barriers to Linux involve compatibility. Some machines have incompatible hardware. Some users need software that doesn’t run on Linux. But some of us chose hardware with Linux in mind and are happy with software that runs on Linux. So who should try Linux?

If GIMP and Krita are just as good to you as Photoshop, or if LibreOffice works just as well for you as Microsoft Office, you may want to give Linux a try. If you’re primarily a web user, you may want to give ChromeOS a try (it’s a Linux system. Surprise! So is Android, by the way). If you’re a user like me, who does not require a piece of software that only works on one operating system, you might be a good candidate for Linux.

But I won’t try to fool you. Any change as significant as an operating system will require time and research. In fact, I suspect this is the reason most people use the operating system they do — because it’s the one they know. So if you’re not at all adventurous, stick with the system you know.

But if you like to try new things, and you’re tired of your operating system telling you what to do and how to do it, you may find Linux to be a breath of fresh air.

In both cases, most users should download the 64 bit (amd64) versions. In the case of Linux Mint, the Cinnamon Edition is the one to try first. Both of these offer a bootable live image that you can burn to DVD or USB stick. This allows you to try it out without installing or changing any of your files.

Don’t do anything without backing up your system. And don’t start the process without reading the procedure all the way through to make sure you’re comfortable with it. Of course, I’d give the same advice to someone installing or upgrading Windows or macOS.